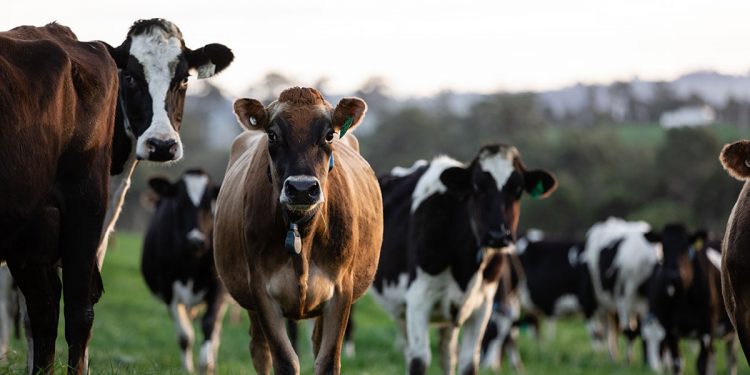 Reports have surfaced that an attempt is being made to cover up a serious fraudulent deal involving the importation of dairy heifers from Australia dating back to 2012 all the way up to 2018.

Sri Lanka spend US $37.3 Mn to import 5,000 dairy heifers from Australia for dairy farms operated by the National Livestock Development Board from 2012 to 2015.

A majority of the dairy heifers imported from Australia’s Wellard without following proper procurement process died as they could not adapt to Sri Lanka’s climate.

The project failed, and thereafter in 2018 the Ministry of Rural Economic Development again decided to import dairy heifers, and this time the number was 20,000 animals.

Most of these animals fell ill and died after they were given to farmers, and at the same time another US $11.9 Mn was paid in advance for another back of 5,000 heifers.

The advance was paid when there were no monetary allocations, and the then-Ministry Secretary had made payments without approval from the parliament.

The payment was made five days before she retired, and her spouse is a high ranking public servant at the moment.

This serious matter was taken up in COPE on Wednesday (24).

According to the Former Minister, the officials who went overseas to inspect the animals took only two to three days for their work.

“Massive fraud took place in this project. 90% of the total number of heifers cannot die. There is also a concern about this. US $11.9 was paid as advance, but the animals never turned up,” said the MP.

“There are two parts to this project. The first 5,000 heifers were imported for the NLDB. The second was for the farmers. NLDB is not connected to that,” explained the Chairman of the National Livestock Development Board.

COPE discussed the imports for the National Livestock Development Board, however the importation was done by the Ministry.

Therefore, shouldn’t the matter be grilled at the Committee on Public Accounts or COPA and not COPE?

Multiple audit report revealed massive fraud in this deal, and yet no one is penalized. Who is being protected?

Shouldn’t those behind the deal from 2012 to 2015 also be investigated?

Sri Lankan cricket is in turmoil.

Steve Hanke, a professor of applied economics at the Johns Hopkins...