JVP and FSP criticize attempts to put down protests in IGPs’ intelligence memo to the defence secretary.

in Politics
A A 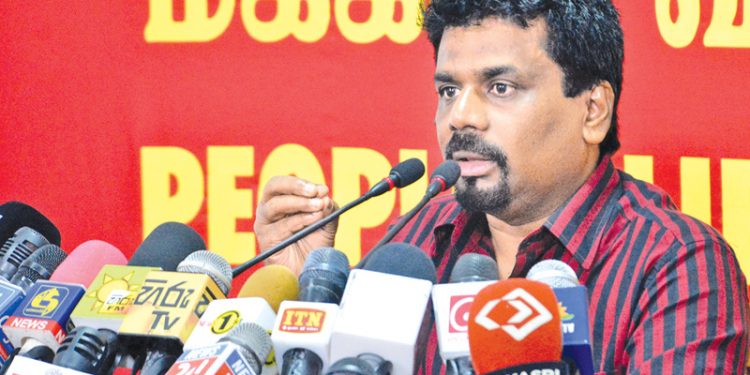 A letter that reportedly came from the IGP and contained information on intelligence was denounced by the JVP and the Frontline Socialists Party.
According to JVP Leader Anura Kumara Dissanayake, the IGP informed the Defense Secretary in a letter dated June 27, 2022, that on July 5 and 6, 2022, an upcoming intelligence service will attempt to explode bombs in either the north or the south at the Black Tiger anniversary.

The letter indicates that an effort has been made to attribute the attacks on the LTTE, and it also states that VIPs in the north and personnel from foreign agencies have been instructed NOT to attend any events on those two days, according to him.

These are attempts, according to Anura Kumara Dissanayake, to stop public demonstrations against the government.
He claimed that the administration, rather than resolving the difficulties facing the nation, is only making meager efforts to taint the various political movements or, possibly, even wishing to instigate such an event.

He asserted that these steps are being done to stifle protests and that, following the next demonstration, President Gotabaya Rajapaksa will be compelled to resign.

Duminda Nagamuwa urged the populace to organize a protest against such initiatives.
When Newsfirst enquired about this with SSP Nihal Talduwa, the Police Spokesperson, he said that the IGP has passed the letter to the Defense Secretary.

According to him, the Defence Ministry typically receives such letters to confirm the veracity of the material provided.

SC directs AG to draft a report on gasoline distribution and purchase. 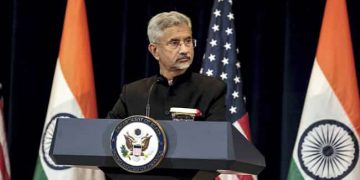 India is resolved to create more capacities for global good 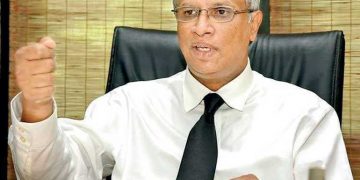 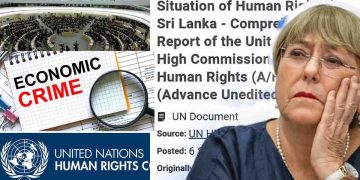 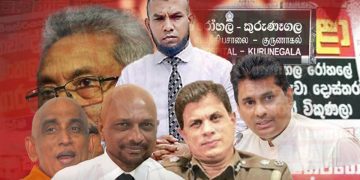 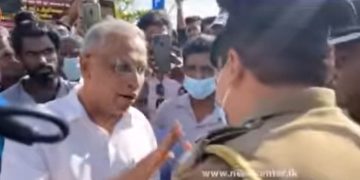 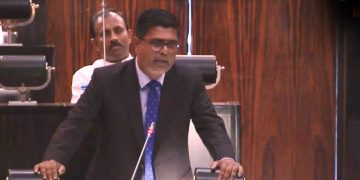