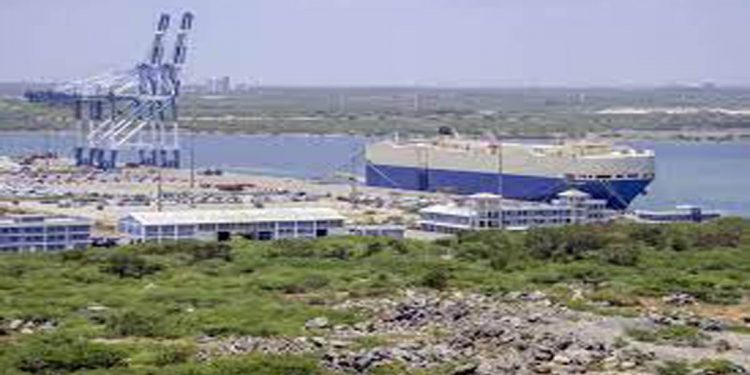 The military and strategic implications of Chinese spy ship ‘Yuan Wang 5’ in the Indian Ocean Region are manifold and will have major consequences for the Indian security architecture.

The ship has a distinct role in missile and satellite tracking and its presence in India’s neighbourhood has serious implications, ET has learnt. This vessel is lethal in its capabilities compared to Chinese submarines that were docked at Colombo port in 2014.

The aerial reach of the ship is more than 750 km and that would indirectly mean that Kalpakkam, Koodankulam, and the atomic research centre within Indian borders can be snooped upon. The ship can track ports of Kerala, Tamil Nadu, and Andhra Pradesh. As many as six South Indian ports will be under China’s focus and the ship can gather information about vital installations along Southern India.

India’s concerns have been conveyed to Colombo in no uncertain terms, persons familiar with the matter told ET. The matter has been monitored at the highest levels of the security establishment here.