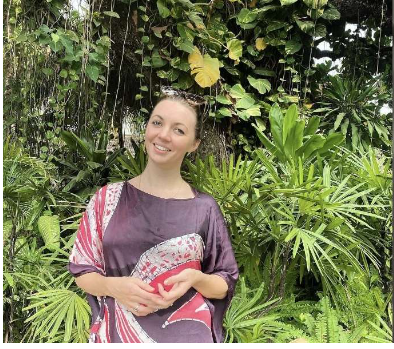 Kayleigh Fraser, a Scottish Instagrammer who is to be deported, has not been found, according to the Immigration and Emigration Department, who added that an investigation is underway to find her.

Kayleigh Fraser’s application to overturn the Immigration and Emigration Department’s decision to deport her from Sri Lanka was denied by the Court of Appeal on Tuesday (16).

The Justice of the Court of Appeal stated that the Controller General of Emigration and Immigration has the authority to terminate or cancel the VISA without providing a reason, and this has been confirmed by Supreme Court rulings as well.

On August 10th, the Department of Immigration and Emigration decided to revoke the visa of Scottish tourist Kayleigh Fraser, who had posted content about the Aragalaya protest on social media.

The Department advised her to leave Sri Lanka by August 15th.

Akshay Kumar on having Canadian citizenship: Wanted to move there when my films flopped

70 ministries in offer! SJB will never buy Ministerial carrots! It is a media project by Govt.! The opposition leader makes a special statement to the nation! (VIDEO)