in News, Uncategorized
A A 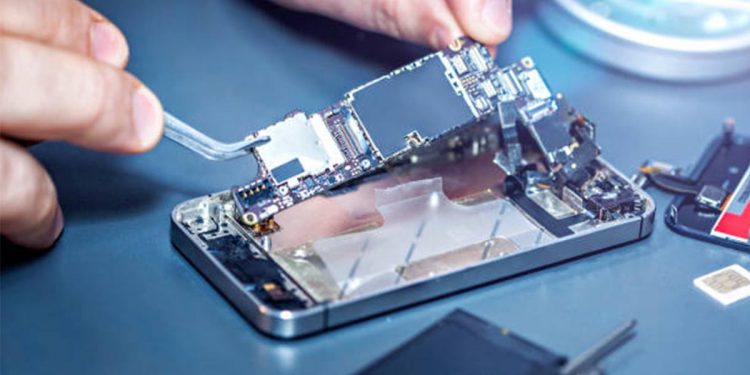 Be careful when letting mobile phones be repaired! They work like beasts! Read carefully what was done to this girl!

The Bandaragama police say that they received a complaint regarding a phone repairman who stole the 17-year-old girl’s Facebook account and socialized her as a girl for sale through that account.

It is stated in the complaint made by the girl that a few days ago she gave her phone to a phone repairman who lives near her house for a new one and after a few hours he repaired it and gave it to her.

After about two days, many friends called on their phones and said, “What are you doing, don’t do crazy things.” Why is she doing that? They started questioning her by asking her about various things, etc. and when the girl, who knew nothing, asked her friends about it, they told her that she was a seller and posted an ad on Facebook.

The police say that the friends of the complainant girl who did not stop there had arranged to send the advertisement to her which included other nude photos which had been added to her face book.-Lankadeepa

Hirunika, who protested for the rights of women, was arrested! (VIDEO)

Drug traffickers set fire to Mrs. Lisi Nona’s house after she spoke out against drugs and cannabis!