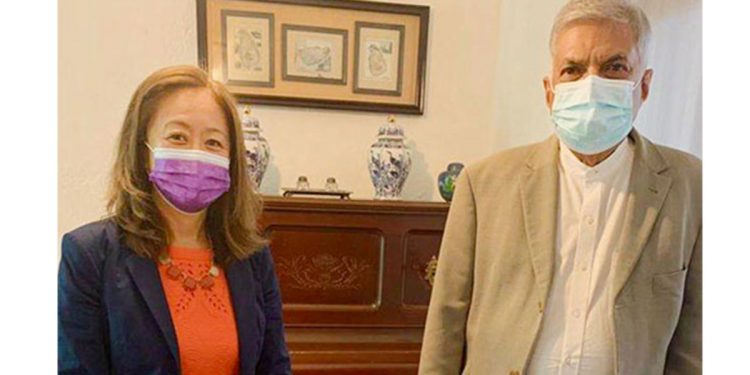 The US ambassador to Sri Lanka says that due to the use of laws that do not comply with international human rights standards, such as the Prevention of Terrorism Act, (PTA) Sri Lanka’s democracy may be washed away.

In a tweet, she said this after the President gave approval to the relevant department to hold the convener of the Inter-University Student Council and three others under the Prevention of Terrorism Act for ninety days and conduct investigations. The US ambassador states in her tweet that she requests the government to confirm the right of the people to express their opinions.

GL spells out the danger! PTA was brought in! In two weeks Geneva starts! IMF talks and GSP+ are in jeopardy!