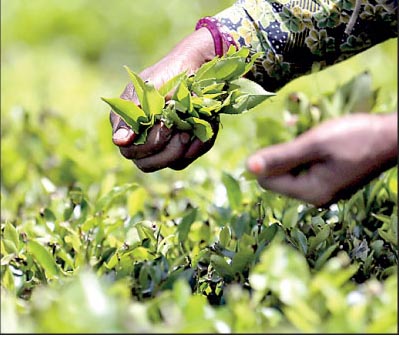 Sri Lanka’s tea crop in July had plunged to a 21-year low of 19.8 million kilos, according to Asia Siyaka Commodities PLC.

Citing Sri Lanka Tea Board preliminary data, Asia Siyaka said July 2022 crop also reflects a 25% drop from a year ago’s production of 26.4 million kilos. It said the lowest crop on record for July was in 2001 at 19.5 million kilos.

Crop for the first seven months was 153 million kilos, down by 18.6% from the corresponding period of last year. “This loss of 35 million kg has come primarily from the Low country which has declined 20 million kg to 92.4 million kg for the period January – July 2022 compared with 112.7 million kg last year,” Asia Siyaka said.