UNP and Pohottua reached an agreement at the historic Kandy Presidential Palace on 30th! much like the 1815 Udara Agreement! On TV, Range Bandara and Sagara Kariyawasamu announce. (VIDEO) 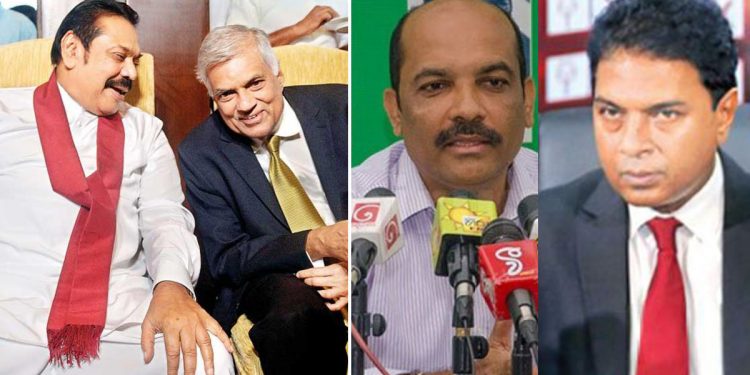 UNP General Secretary Palitha Range Bandara stated that the two parties reached an agreement at the historic Presidential Palace in Kandy to unite Pohottuwa and the United National Party just like the 1815 Udara Agreement was signed.

He stated this while participating in a TV talk show on Hiru channel.

Mr. Sagara Kariyawasam, General Secretary of Pohottuwa was also present at that event.