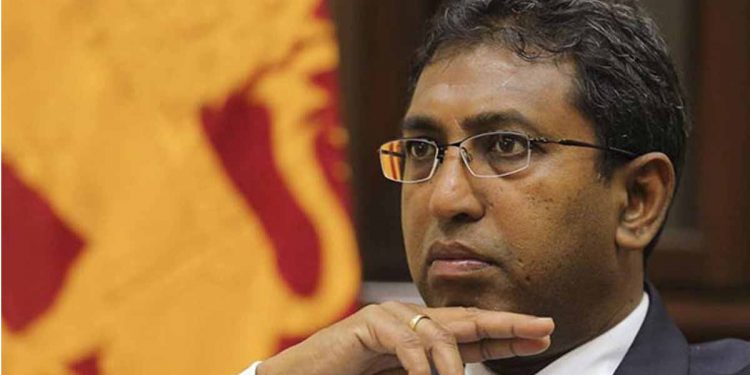 Dr. Harsha de Silva said that some people are spreading false rumors that he will join the government and that rumor has no truth.

He stated this at the Samagi Jana Balawega MP group meeting held today.

“I don’t do double work. When you speak from your heart, someone can take it wrong. But we will never go from the party to the government. We agree with the leader. But we need to work for our country. We all have to work together. I am not talking about getting ministerial positions in the government. We will come together to build this country through a strong committee system.’

The government does not have mandate. The government is trying to artificially hold the public opinion. The only thing that needs to be done is to hold an election as soon as possible. Harsha da Silva said.

UNP and Pohottua reached an agreement at the historic Kandy Presidential Palace on 30th! much like the 1815 Udara Agreement! On TV, Range Bandara and Sagara Kariyawasamu announce. (VIDEO)