Tourist visas up to 180 days 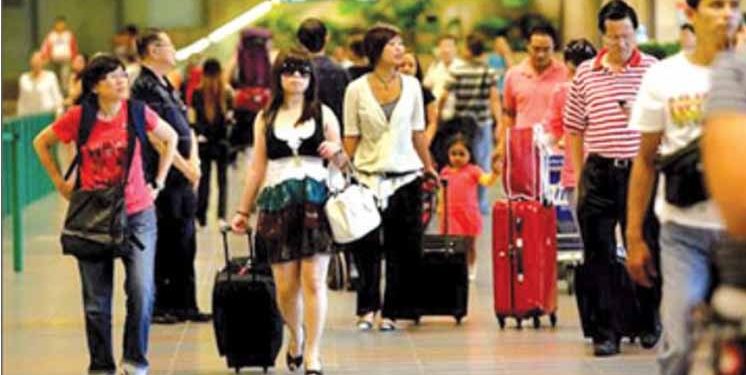 According to the Ministry of Tourism, the Cabinet has approved granting tourist visas for up to 180 days to tourists who obtain Electronic Travel Authorization (ETA) for the purpose of touring Sri Lanka.

In a statement, the Ministry stated that the action was taken to rebuild and promote the tourism industry.

As a result, tourists who obtain single entry visas can now stay in Sri Lanka for up to 270 days, with each visit limited to a single entry.

Tourists who enter the country after obtaining visas under the multiple entry category for 90 days (90) will now be issued visas valid for one year at a time, as the Cabinet of Ministers has also approved such a proposal.

Following a discussion of the Cabinet proposal presented by the Minister of Tourism regarding the feasibility of issuing visas at once for a longer period of time, the President and Minister of Defence presented a cabinet paper to the same effect, which was approved by the Cabinet.

According to the Tourism Ministry, world-renowned all-rounder cricketer and former Sri Lanka cricket captain Sanath Jayasuriya has been appointed as the South Asian region’s Brand Ambassador for Sri Lanka Tourism.

Because he has been a flag bearer of the country’s reputation for many years, and because of his worldwide fan following and undisputed recognition, the appointment was made with the goal of presenting the programme to attract tourists from all over the world.

In light of the tourism industry’s progress, the Minister of Tourism has appointed an advisory committee, which is unique in that it is made up of veterans from various fields.

The Tourism Ministry also stated that it is a pleasure to have received support for the current advisory committee from veterans from various fields.

Although this committee has 22 members, official authority is held by 11 of them, with the remaining members serving as observers. This committee intends to work on a variety of tourism-related issues, including the creation of new tourism legislation.