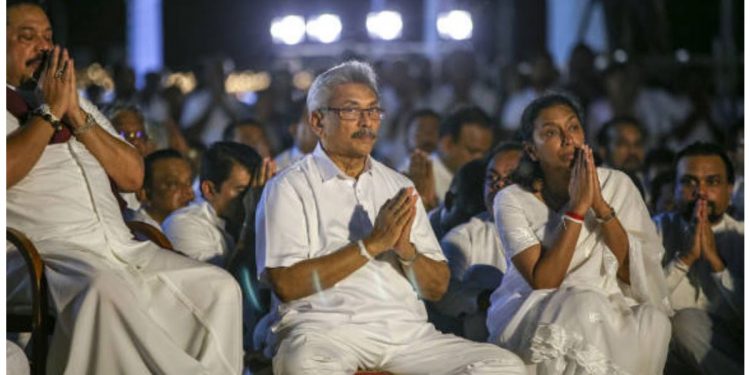 According to a complaint by former President Gotabhata Rajapaksa’s private secretary Mr. Sugeeshwara Bandara, the incident was investigated and the suspect was arrested, Chief Inspector S. K. Mr. Senaratne informed the court.

The suspect has stated before the court that he received an amount of 4 lakh rupees from another person and he made this call by guessing the phone number to receive it.

The Criminal Investigation Department also submitted facts to the court that further investigations will be conducted in this regard as these statements of the suspect are contradictory.

The case was adjourned till 06th of next month.