The economic crisis is severe! Thirty-two per hour migrate for jobs! 768 per day! 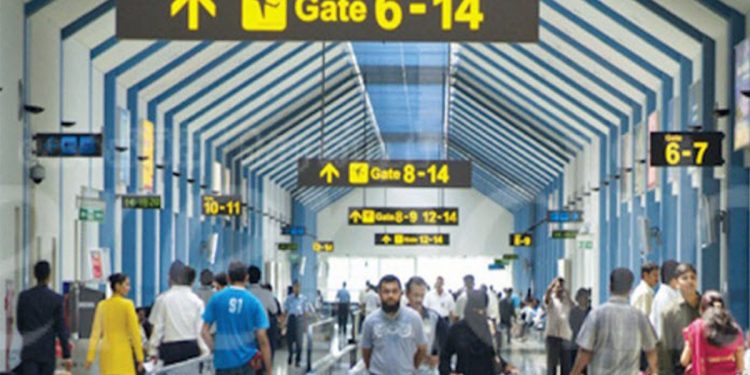 Based on the country’s acute economic crisis, data from the Central Bank’s External Division show that 32 Sri Lankans board a plane to leave the country every hour.

This is in addition to the number of people who attempt to travel by boat to South India or Australia without permission.

The Australian Border Force deported 46 Sri Lankans who attempted to enter Australia illegally on Friday. Since May of this year, 183 Sri Lankans have been deported in this manner.

Despite the risks of physical abuse, exploitation, long hours, violations of human rights, not being paid or being paid insufficiently, death, and disability, the number of women and men working abroad is said to have quadrupled this year.