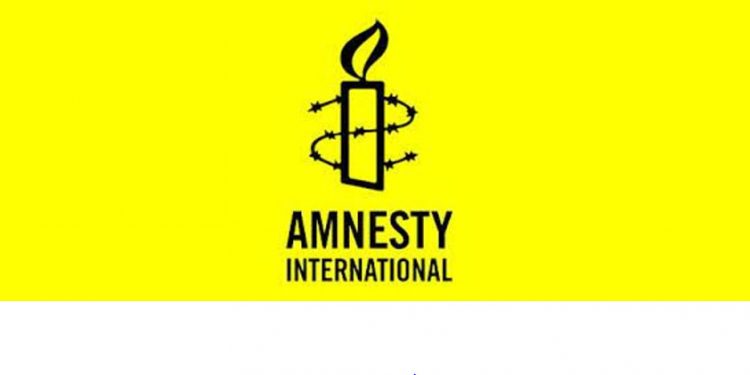 Amnesty International has urged the Government of Sri Lanka to not to use the draconian anti-terror law, the Prevention of Terrorism Act, against protestors for their acts of civil disobedience.

Amnesty International further states that the organization is deeply concerned by reports that the IUSF Convener Wasantha Mudalige is currently being held at the Terrorism Investigation Division (TID) under the PTA.

The organization emphasizes that arbitrarily detaining protesters and charging them with serious criminal offences that are not justified by their actions, such as terrorism-related charges, is against international law.

The organization has called for the Government to repeal the PTA instead.

Sita out! Gota to Parliament! The Prime Minister of the new government Gota! EXCLUSIVE