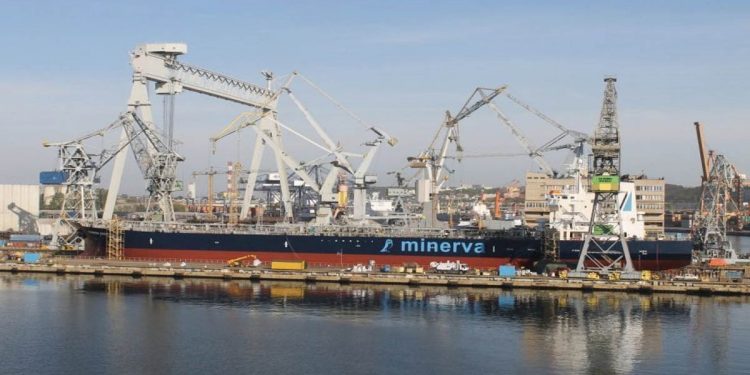 Sri Lanka’s Colombo Dockyard, a unit of Japan’s Onomichi Dockyard said it had lost a shipbuilding contract after the Indian Ocean Island’s government defaulted on its foreign debt.

Sri Lanka was downgraded to selective default by rating agencies after it stopped paying foreign debt of commercial and bi-lateral lenders.

“This decision had to be arrived solely due to the prevailing unstable economic and financial situation of the country” Colombo Dockyard said in a stock exchange filing.

“Due to the poor credit rating of SD “Selective Default” and significant scarcity of foreign currency liquidity in the country, it was impossible to issue required guarantees continuously and to receive the milestone payments from the buyer.

World bank has nothing to offer to crisis hit Sri Lanka