World bank has nothing to offer to crisis hit Sri Lanka 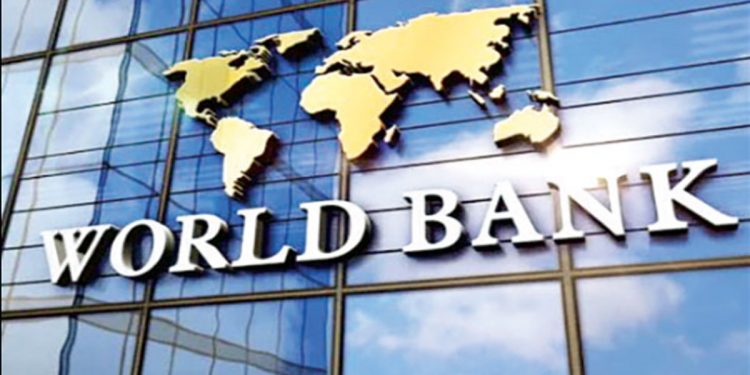 The World Bank does not plan to offer new financing to Sri Lanka, which is battling its worst economic crisis in decades, until the Indian Ocean nation has an adequate macroeconomic policy framework in place, the lender said on Thursday.

In a statement, the World Bank said Sri Lanka needed to adopt structural reforms that focus on economic stabilisation and tackle the root causes of its crisis, which has starved it of foreign exchange and led to shortages of food, fuel and medicines.

“The World Bank Group is deeply concerned about the dire economic situation and its impact on the people of Sri Lanka,” it said.

The bank is repurposing resources under existing loans to help alleviate shortages of essential items such as medicine, cooking gas, fertiliser, meals for children and cash for vulnerable households, it added.

The bank said it was working closely to establish control and fiduciary oversight to ensure fair distribution.

Former president Gotabaya Rajapaksa said in June that the World Bank would restructure 17 existing projects and more assistance would follow after negotiations with the International Monetary Fund on a financing loan.

Sri Lanka has been in the state of emergency since July 13 after popular protests forced Rajapaksa to flee the nation, first to the Maldives and then Singapore.

He has been replaced as president by Ranil Wickremesinghe, who was the prime minister.