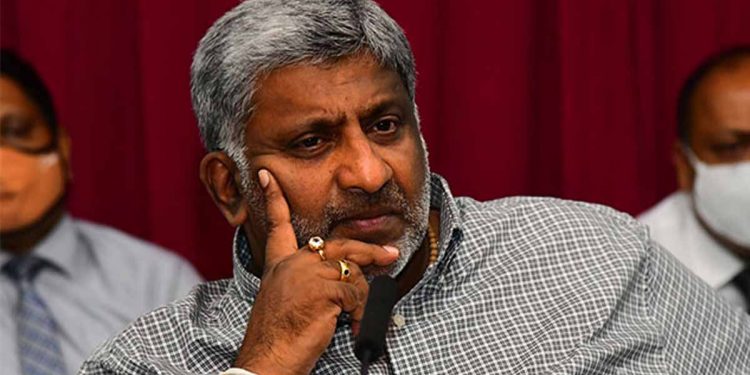 In 2021, locations were identified for the installation of 30 walkways, and work on 25 of them was started. The Urban Development Authority has been able to complete the construction of all those lanes by December 25. The amount spent for this is 1,263 million rupees.

The lane built near the Yakkala Wickramarachchi University is named ‘Vikum Uyana’. The amount spent for that is 65 million rupees. A car park that can park about 30 vehicles has also been built here. The Urban Development Authority says that this project has been built so that there is no impact on floods.

Urban Development and Housing Minister Mr. Prasanna Ranatunga says that there is an idea to establish an Ayurvedic zone in this area. The minister also says that several discussions have been held with the Ministry of Local Medicine in this regard.

Meanwhile, Minister Prasanna Ranatunga has instructed the Urban Development Authority to finish the construction work of the 3rd phase of the Ragama, Peralanda Walking Lane as soon as possible this year.

The construction works of the first and second phases of the Peralanda walking lane have been completed and the amount spent for this is 208 million rupees. The Urban Development Authority and the Sri Lanka Land Reclamation Corporation are jointly implementing this project. In the 3rd phase, a children’s park, a restaurant and an outdoor fitness center are to be constructed here.

Minister of Urban Development and Housing Prasanna Ranatunga has instructed officials to take steps to open these projects to the public soon. The Minister pointed out that these projects were started to create healthy citizens.

I never said there was no money for voting! Today, the Secretary of the Ministry of Finance informs the Parliament’s State Finance Committee!