Here are photos of the arrested Hirunika inside the police…! (PHOTOS) 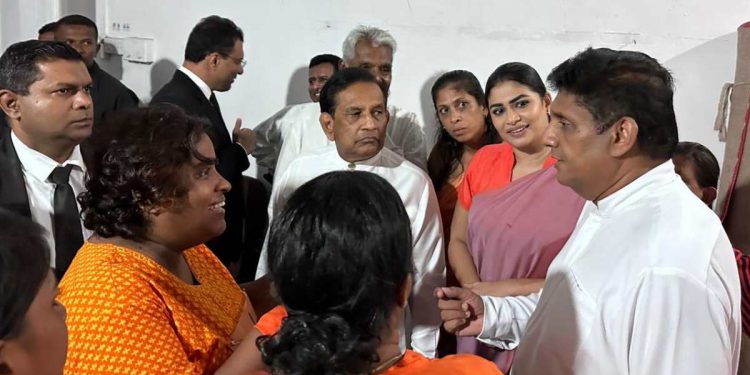 These photos were taken when a group of MPs including Mr. Sajith Premadasa, the leader of the opposition, went to the Kurunduwatta Police to inquire about the well-being of Hirunika Premachandra and others after the budget speech held in Parliament yesterday.