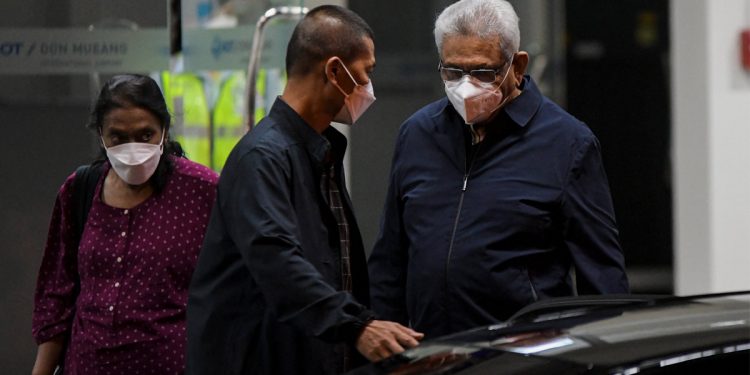 The international media has reported that in a quiz reality program conducted by America’s ABC channel with millions of audience responses, the contestants have been asked a question about the former president of Sri Lanka, Mr. Gotabhaya Rajapaksa.

There they asked that in 2022, a president of a country was overthrown by a people’s struggle, and that this president fled across the Indian Ocean to the Maldives, and which country was that president.

It has been learned that two of them have answered that they are Sri Lankans and the other contestants have not been able to answer it.

They asked this question in the final round.

We were the first to inform the nation! Basil arrived in Sri Lanka early this morning! People from Pohottuwa have travelled to Katunayake to welcome Basil. (VIDEO)