False claim by certain tv channel this morning! We are not for shuffling head game! SJB decides as a party! we are with our leader Sajith’s decisions! (VIDEO) 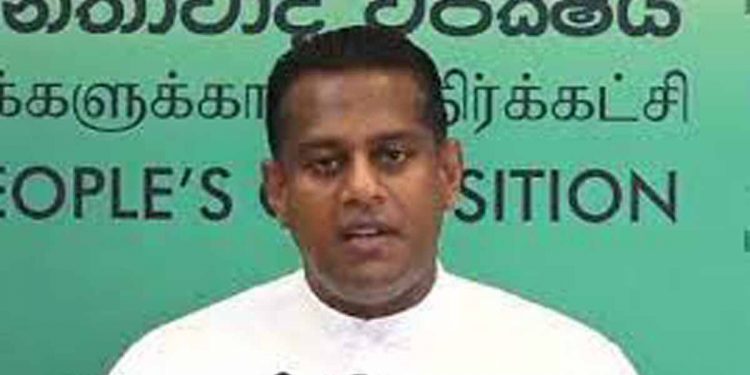 Member of Parliament Kins Nelson said that Samagi Jana Balawegaya will not join the governments that will be formed with a shuffling of heads , and SJB will take decisions collectively as a party and not individually.

He also said that this morning a certain channel falsely claimed that SJB would join the government. He also pointed out that his party is with the decisions taken by party leader Mr. Sajith Premadasa.

The perpetrators of the Easter attack are still active in politics today! within the police force! there is no law and order in the country!