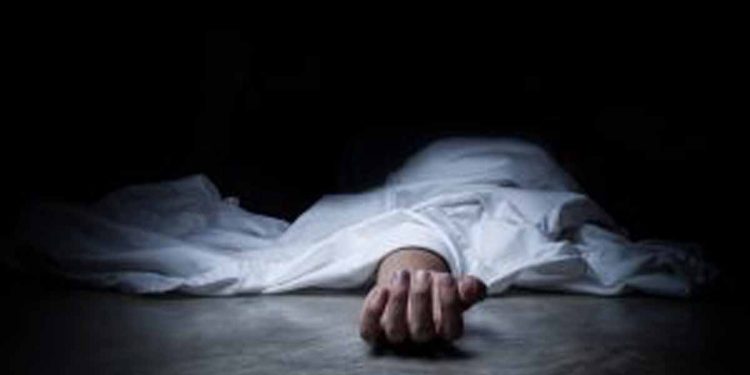 Lankadeepa newspaper reported today that a 74-year-old elderly mother in Aranayaka area committed suicide because she could not bear the economic difficulties at home.

The newspaper says that the woman who died is a resident of Bossella Kalugala in Aranayaka police domain.

It is said that she has lived in this house with her husband, and the only daughter has moved to Rambukkana area after her marriage.

However, the newspaper says that in the last period, severe financial difficulties have arisen in this house.

The newspaper also points out that poison was found in her body.

The monthly old age allowance for himself and his wife is Rs. 1900 and received as farmer pension Rs. Her husband Aranayake told the police that she took her own life because she could not live on the money of 1950.

The husband has said that his wife, who was at home without even proper food, was often worried and because there was no way to live, she took a poison from the house and took her own life.

The post-mortem examination of the deceased 74-year-old mother was conducted by Dr. Nisansala Jayaweera, Assistant Forensic Officer at Kegalle Hospital. The Kegalle Coroner Kitsiri Ranasinghe has determined that this mother committed suicide by drinking some kind of poison.