Beware, there are thieves on the trains! 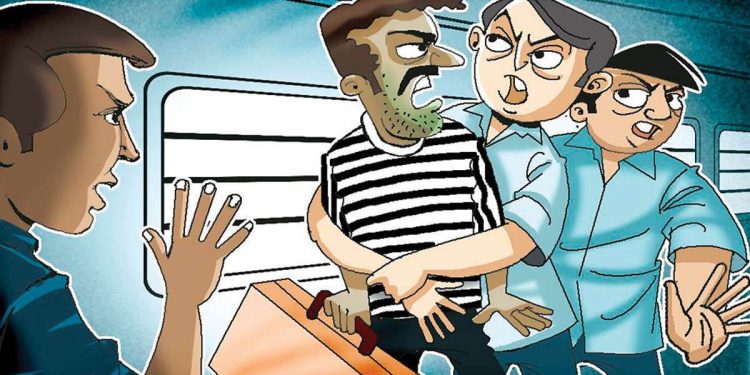 Robberies in trains have increased these days and several incidents of robbery in trains have been reported in several parts of the island in the past few days.

The Deputy General Manager of Railways V.S. Polwattage said that the Inspector General of Police and the security forces have been informed about this and with their support, an urgent security program has been started.

Meanwhile, the running of the Northern Railway, which was stalled due to a train collision, has been restored.

The Uttara Devi inter-city express train from Kankasanthuraya to Colombo Fort was intercepted near Tambuttegama and Senarathgama stations yesterday (08).

Due to this, the railway authorities had to stop the ODC special train which started traveling to Anuradhapura from yesterday at Mahawa area.

Accordingly, the railway department stated that all the passengers on that train were taken to their destination by buses.

However, Deputy Railway General Manager VS Polwattage said that regarding these compliances, steps will be taken to start the maintenance of the railway line in the near future.

Military personnel are prohibited from travelling; Canada will identify three officers, and others will follow suit.