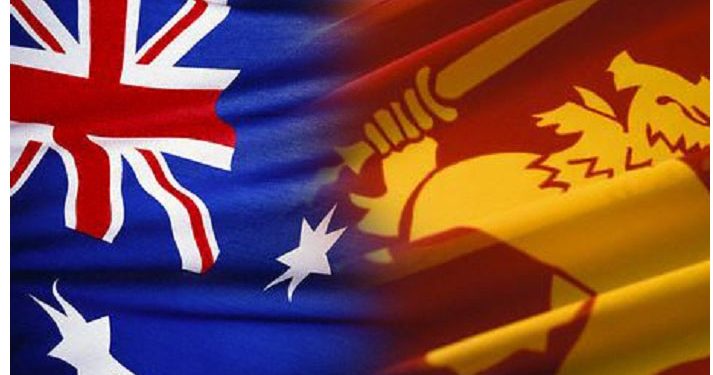 According to the Sydney Morning Herald, the Australian government will increase emergency aid to Sri Lanka to $75 million as the south Asian island grapples with an economic crisis that has triggered a new surge of people fleeing on boats for Australia.

Over the past three months, Sri Lanka’s worst financial meltdown has resulted in skyrocketing prices and crippling shortages of food, fuel, and other necessities, with year-on-year inflation exceeding 60%.

The deterioration of living conditions has resulted in a resurgence of attempted boat arrivals in Australia from Sri Lanka, with five vessels intercepted by the Australian Border Force carrying a total of 137 people on board and 15 more being stopped in Sri Lankan waters carrying a total of 701 passengers.

Boat arrivals became a major issue on the day of the federal election in May, when the Liberal Party texted voters in close seats to inform them that an asylum seeker boat had been stopped that morning.

China, a key creditor of the bankrupt island nation, has also flexed its muscles in the last week, insisting on docking a massive scientific research ship at southern Sri Lanka’s Hambantota port, despite India’s concerns.

In the midst of Sri Lanka’s devastation, Australia committed $50 million in emergency humanitarian assistance in June. It will announce an additional $25 million on Friday to expedite food and health supplies to those in need in the former British colony.

“Australia stands with the people of Sri Lanka, particularly those who are suffering greatly,” Foreign Minister Penny Wong said.

“It is in Australia’s best interests to assist Sri Lanka’s economy in recovering more quickly and becoming more stable.”

The increased assistance comes just a fortnight after the Australian Border Force used its own patrol vessel to return 46 men intercepted at sea to Colombo rather than flying them back.

The 110-metre Ocean Shield was given a public welcome ceremony by the Sri Lanka Navy after pulling into the port in the capital city, in a deliberate message aimed at discouraging people from paying people smugglers and boarding boats bound for Australia.

Recently, a different ship has drawn attention as Beijing asserted its dominance in the region.

The Sri Lankan government requested that China prevent the Yuan Wang 5 tracking vessel from arriving in Hambantota, where it was said to be refuelling and replenishing supplies. As a debt swap, Hambantota port was built with Chinese loans and is now leased to Chinese state-owned companies for 99 years.

There were concerns that the “spy ship,” as it was dubbed in Indian media, might conduct surveillance in the area. On Tuesday, Sri Lanka granted it permission to dock, stating that it would not conduct research while in Sri Lankan waters.

The saga exemplified the delicate balancing act that an ailing Sri Lanka must perform with the two Asian powers. Another creditor, India, has been the island’s main source of foreign aid, contributing more than $US4 billion ($5.76 billion) during the crisis. However, in order for Sri Lanka to receive a bailout package from the International Monetary Fund, China must agree to change the terms of infrastructure loans.

Former President Gotabaya Rajapaksa is expected to return to Sri Lanka next week after leaving the country and resigning in July after his residence was overrun by thousands of protesters. He has lived in Singapore and Thailand.

President Ranil Wickremesinghe, who was voted in as Rajapaksa’s replacement by parliament a month ago and moved to dismantle protest camps in Colombo that had been there for months, said this week that Sri Lanka’s state of emergency would end this week.

Sri Lanka defaulted on its $51 billion foreign debt in April as its foreign currency reserves depleted.