Another swindle of Thilini Piyamali exposed in the courts 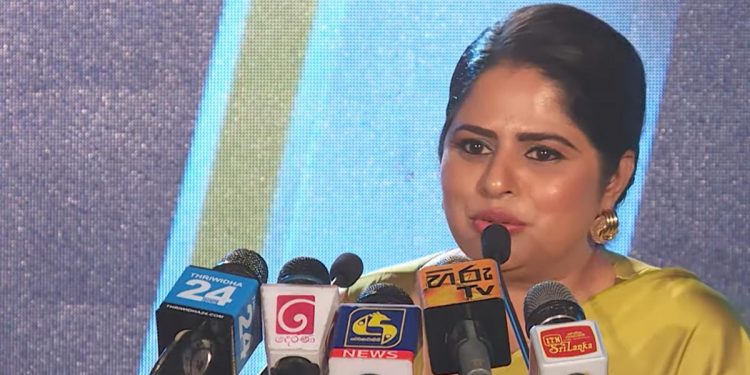 Another swindle by Thilini Piyamali exposed in the courts .The Criminal Investigation Department has informed the court that Thilini Priyamali has two national identity cards and two passports.

Also, according to the current investigations, it is reported that the amount fraudulently obtained by Thilini Priyamali is 1.3 billion rupees.

Nine people who were caught in Thilini Priyamali’s scams have filed complaints against her. The Criminal Investigation Department has informed the court that Isuru Bandara, who is believed to be Thilini’s partner, transferred an amount of forty hundred thousand rupees and received one hundred and twenty thousand American dollars from a foreign exchange center