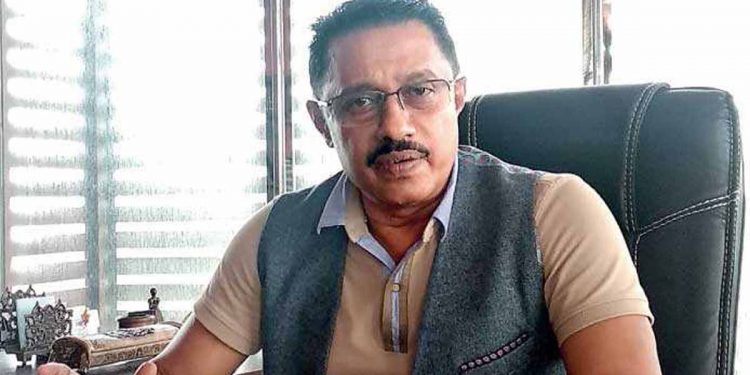 The Public Utilities Commission has informed the Electricity Board that it is ready to take legal action if the Ceylon Electricity Board does not comply with its orders in granting concessions to religious institutions.

Its third and final reminder was sent to the Ceylon Electricity Board (CEB) yesterday (16) and it is reported that an enforcement order is likely to be issued tomorrow (18).

Janaka Ratnayake, chairman of the commission, said that two reminders have already been sent to the electricity board to bring religious institutions consuming more than 180 units to the “general purpose” classification, where the tariff is 32 rupees per unit.

“We advised electricity distribution licensees to follow our instructions and include religious institutions in this category. Only Lanka Electricity Company (Private) Company followed our orders. We have already sent them two reminders. We gave them the final reminder today. We issue an enforcement order to them. It will probably be released tomorrow (18). We request them to implement the decision given to them. If not, we will consider taking legal action,’ he said.

Another swindle of Thilini Piyamali exposed in the courts

At Castle Street Women’s Hospital, all blood test procedures have been suspended.