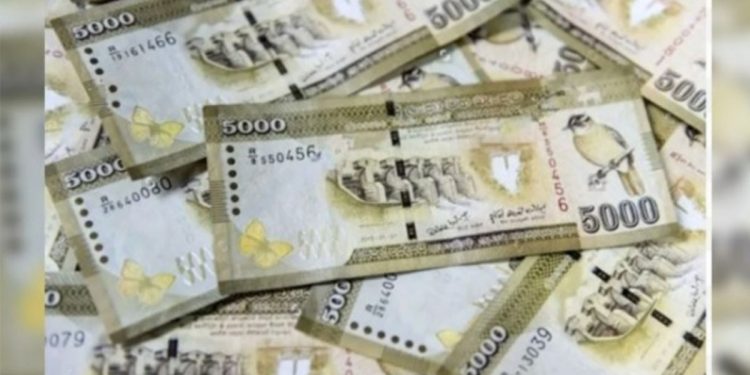 It is reported that the Pohottu group of MPs is working to submit a cabinet paper for the payment of 12 crore rupees as compensation to 27 government officials claiming that they were subjected to political revenge during the previous government.

They are preparing to present this cabinet paper in the name of former Prime Minister Mahinda Rajapaksa, who resigned on May 09, to the cabinet by current Prime Minister Dinesh Gunawardena.

Sources also say that a group of the highest ranks of Pohottuwa is exerting this influence on the Prime Minister.

It is also said that one officer will get an amount ranging from 7 lakh to 250 lakh rupees.

Compensation for eleven other public officials has been denied in this round because the cases against them have not been completed or because the court has instructed to reassign some of the cases.

Protests by Sri Lankans in Germany : Against the arrest of activists! Petition to EU Parliament ! Request a General Elections!