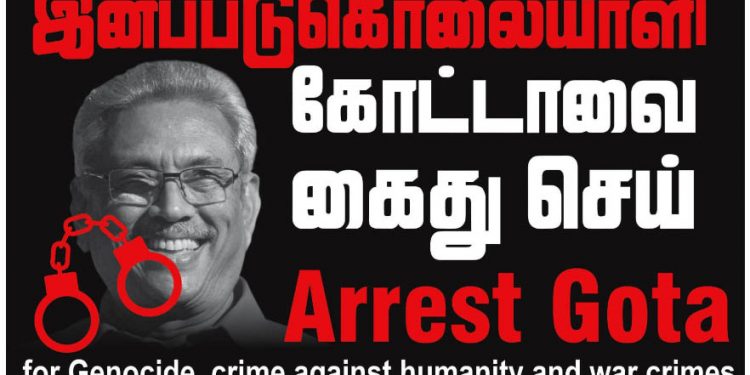 Protests put up across Jaffna this week demanding former Sri Lankan president Gotabaya Rajapaksa to be arrested for genocide.

The posters, spotted at several points across the peninsula, were put up by the National Forum of Tamil Culture.

Rajapaksa is accused of overseeing the massacre of tens of thousands of Tamils in 2009. He was the defence secretary during the time. He was accused for launching a military offensive that bombed hospitals, saw widespread sexual violence and executed surrendering Tamils.

He is currently in Singapore, having fled Sri Lanka last month, where authorities have faced repeat calls to arrest and prosecute him for genocide and war crimes.

Rajapaksa is reportedly able to stay in Singapore until August 11. 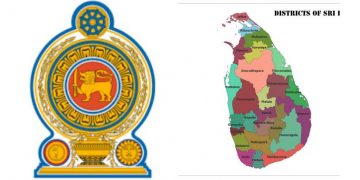 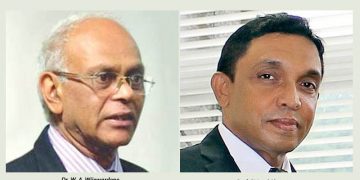 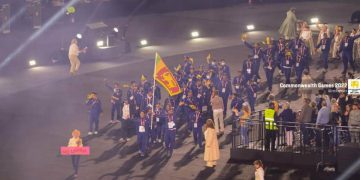 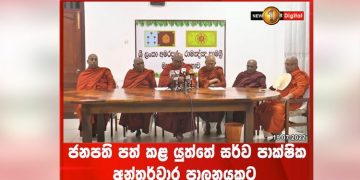 who should be elected as the President