In a secret vote how come Ranil knew who voted for him from TNA! Tamil alliance in a quandary! 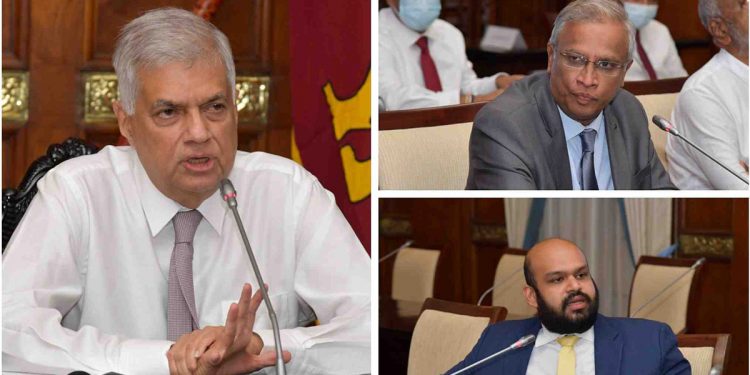 According to reports, a serious political crisis has erupted after Mr. Wickramasinghe claimed that TNA MPs gave him the vote during a meeting with President Ranil Wickramasinghe.

TNA MPs have questioned Mr. Wickramasinghe’s knowledge of what occurred in a secret election.

According to reports, the President has not responded.

The TNA, on the other hand, had decided to vote for Mr. Dallas Alahapperuma.

They had voted for Mr. Dallas Alahapperuma.

However, due to this statement of Mr. Wickramasinghe during the discussion with TNA a major quandary arose in the political arena.

One person was stabbed to death inside a police station!