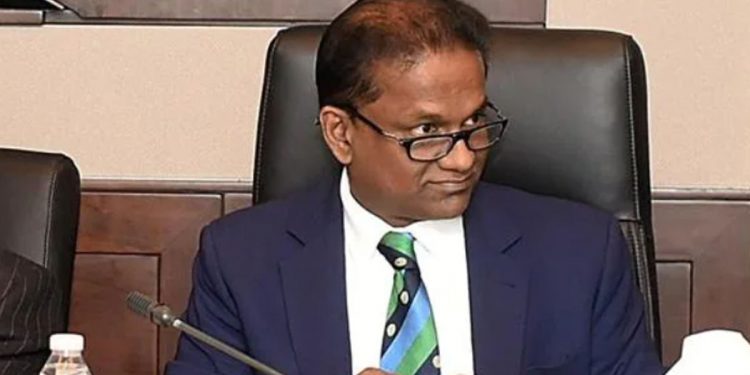 Few parties of United People’s Freedom Alliance have issued a statement saying that they will not accept Mr. Thilanga Sumathipala as the new secretary to the alliance.

The parties say that they have not been given any notice regarding the removal of Minister Mahinda Amaraweera, who was the general secretary of the alliance, or the appointment of a new secretary, and that the executive council or the allied parties should be informed in this regard according to the constitution of the United People’s Freedom Alliance.