There are no goodbyes for us. Wherever you are, you will always be in our hearts. Adieu Prabath ! 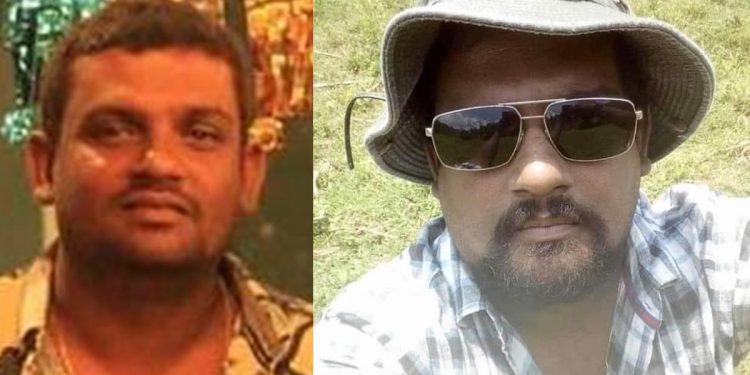 Mr. Prabhat Attanayake (41), a fellow journalist who elevated the art of media to a new level, will be laid to rest today at Kalgedihena in Nittambuwa.

Prabhat Attanayake, who began his media career at Lakehouse Institute, rose to prominence as a controversial media figure known throughout the country after founding Mawbima newspaper and taking over its ‘Para Nadga’ supplement.

Prabhat Attanayake with his ‘Para dige ,’ articles presented to the reader a large number of hidden phenomena that had not been touched by anyone in society.

Prabhat, who worked as an editor of the ‘Janayugaya’ newspaper at the time, also edited the supplement ‘No Miyena Minisun’ and made a significant contribution to getting the Janayugaya newspaper to readers in a timely manner.

It should also be noted that Prabhat Attanayake, a controversial and investigative journalist, is a front-line fighter among the characters who have worked to change the art of media in recent times