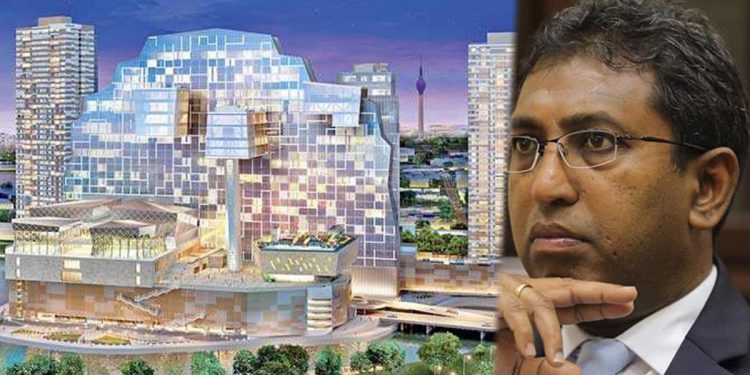 In a special statement to the ‘Island,’ he says that the companies that have received these tax breaks should also be subject to the new corporate tax imposed by the current government.

He stated that the government has introduced a new tax amendment aimed at companies in accordance with the International Monetary Fund’s conditions, and thus these two companies should be included in the same tax category.

Mr. Silva, on the other hand, emphasised that, despite the Finance Committee informing the Board of Investment to submit the relevant documents regarding the tax concessions granted, they have yet to do so.

According to Mr. Silva, it is also problematic that these companies are not able to lease the leased property for other strategically important economic projects that can earn more profit.

According to Mr. Silva, the previous government granted this tax break to John Keels and HCL Technologies for a period of 25 years, but when the country’s economy has collapsed, this type of tax break is unacceptable and should be terminated immediately. has occurred

However, a few days after the formation of the good governance government, on 31 January 2015, a special cabinet paper was presented and passed, and mixed development projects were given large tax concessions., decided to suspend tax incentives given to gaming, particularly casino projects.

Mr. Harshada Silva wonders if the facts contained in the cabinet paper do not apply to the John Keels and HCL Technologies companies.

There are no goodbyes for us. Wherever you are, you will always be in our hearts. Adieu Prabath !