The ‘Manna Kanna’ who was said to have stabbed Kanjipani’s father with manna was hit by 2 bullets this morning! The situation is serious! 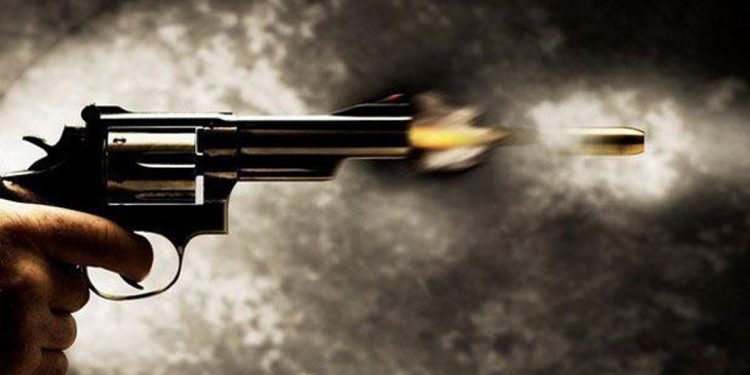 Police said the gunshot hit him in the head and a leg.

The police say that he is accused of assaulting and injuring many other people with sharp weapons, including hitting the father of Kanjipani Imran, who is a large-scale drug dealer, with a manna.

The police said that when this person, who had been changing his place of residence from time to time, came to Nawagampura area today to drink drugs, two unknown people who came on a motorcycle fired at him.

In addition to the Grandpass Police, a special police team from the Colombo Crime Division is conducting investigations