The government has 116 votes, while the opposition has 108. The budget will fail if 5 changes are made! 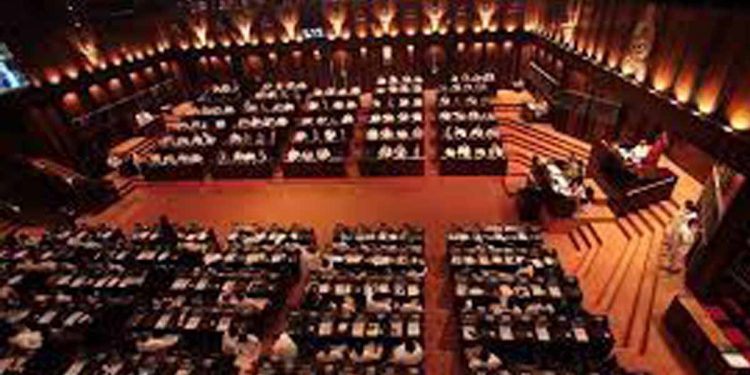 According to political sources, there will be a close fight between the ruling party and the opposition during the second reading of the budget to be held on Tuesday (22).

It is through the fact that all the political parties of the opposition as well as the independent parties related to the government have publicly declared that they will vote against the budget even now.

According to the current parliamentary composition, the government has a majority of 116 seats.It is known that the opposition has 108 MPs.

Accordingly, if five members of the ruling party vote against the budget, there is a risk of the budget being defeated, the sources further state.

What Ajit Doval carry for Ranil?