The country’s debt is 23 trillion! Everyone in the country with children is now a million debtors! 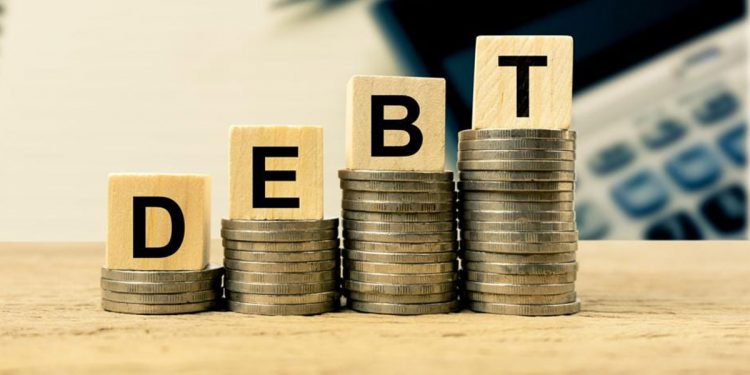 The special point here is that at the end of 2021,The total debt amount of the central government which was recorded as Rs.billion17,589.4 within a period of 04 months It has increased by Rs. 5,720,7 billion or 32.52%. This in relation to The country’s debt situation.

According to the data of the Department of Census and Statistics, the average annual population of the country in 2021 is 22.156 million. According to the calculation, the per capita debt in this country is Rs. 1,052,089. At the end of 2021, it was seen at Rs. as 793,888. Accordingly, every citizen of Sri Lanka has a debt of ten lakh rupees. It should be remembered that the baby born tomorrow also belongs to this.

Sri Lankan Tamils in Germany cheer Gotabaya Rajapaksa’s downfall, but not all will return

Ranil meets Sajith! Another proposal from Ranil! Sajith tells the opinion of the party!