Taiwan ‘prepares for war’ with China, puts military on alert ahead of US official’s visit 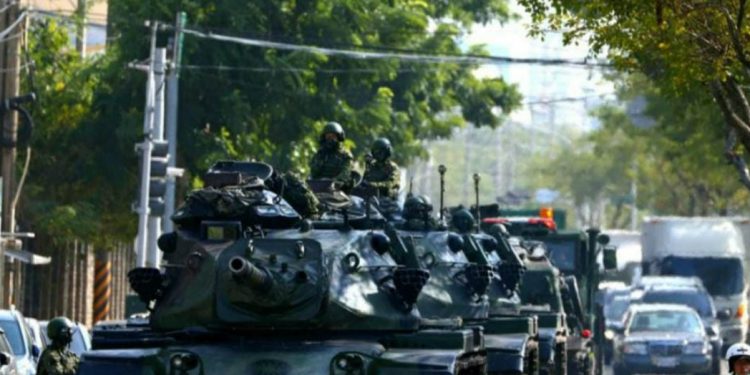 The US administration had tried to assure Beijing there was no reason to “come to blows” and that if such a visit occurred, it would signal no change in US policy on Taiwan.

Taiwan and China split in 1949 after the Communists won a civil war on the mainland. Both sides say they are one country but disagree over which government is entitled to national leadership. They have no official relations but are linked by billions of dollars of trade and investment.

Meanwhile, another US airforce passenger jet is flying from Alaska towards east Asia. Interestingly, it’s call sign is SPAR20. Nancy Pelosi’s call sign was SPAR19. Both jets are Boeing C-40C.

Last week, Chinese President Xi Jinping also warned the US against meddling in Beijing’s dealings with Taiwan in a phone call with US President Joe Biden.

Ranil has now started to see the all-party bandwagon! We will not go where he rides! Only cattle go like that! Wasudeva foretells what will happen! (VIDEO)