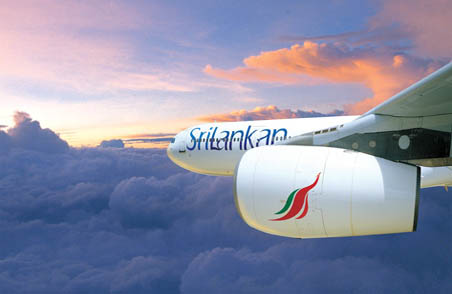 “We are running on our own money,” Parthirage said in an interview, as Sri Lanka battles its worst financial crisis ever.

Asked what percentage of SriLankan flights were operating, Parthirage replied that the airline is “operating fully”.

“If you look at it right now, a lot of foreign airlines have cut down their flights. So basically, we are doing fairly well. In fact, our turnover last month was $ 90 million,” he had stated.

He added that the airline was profitable during December-March, while May and June were “not very bad”.

“I mean, we lost money. Even in July, we have lost money. That is mainly due to aviation fuel (refuelling of SriLankan aircraft in India) for like $ 7 million, and also the impacts in the country because of the unrest. Because of that, we have suffered a little bit.”

Besides being Chairman of SriLankan Airlines, Pathirage is a successful businessman and the founder of conglomerate Softlogic Holdings PLC, of which he is the Chairman/Managing Director. He is also Chairman/Managing Director of a number of companies, including Asiri Hospital Holdings PLC and Softlogic Capital PLC, which are public companies listed on the Colombo Stock Exchange (CSE). He is also involved with the Mövenpick Hotel in Colombo.