Sri Lankan stocks have risen in response to poor financial results, while investors anticipate the CB’s meeting with creditors on Friday. 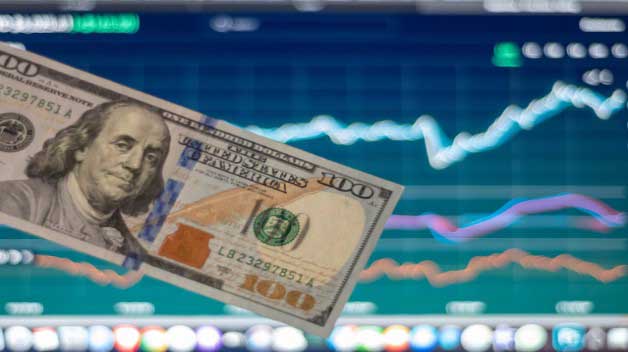 Sri Lankan equities nudged up on Thursday (22), led by banking shares, which had fallen in three sessions earlier this week due to persistent foreign inflows ahead of the central bank’s meeting with the island nation’s creditors over debt restructuring, according to dealers.

“The index needs to consolidate at some point, which we are seeing.”

He noted that investors are staying away ahead of the central bank’s meeting with creditors on debt restructuring on Friday.

Another analyst stated that the market increased its purchasing interest in certain banking sector counters on the likelihood of no domestic debt restructuring.

The market recorded 4.1 billion rupees in activity, which was somewhat more than the year’s average turnover of 3.25 billion rupees.

On Thursday, the bourse experienced a net foreign influx of 324 million rupees. The total inflow this year is 11.2 billion rupees, including 12.6 billion rupees of net offshore buying in the last 28 consecutive sessions amid optimism of an IMF accord.

So far in September, the main index ASPI has climbed 10.3 percent after gaining 17.3 percent in August.

The index has dropped 18.2 percent this year after being one of the world’s finest stock markets last year, when massive amounts of money were printed, with an 80 percent return.

LOLC drove the index higher, with the stock closing 5.5 percent higher at 532 rupees per share.

I will keep fighting for my father: Ahimsa Wickrematunge