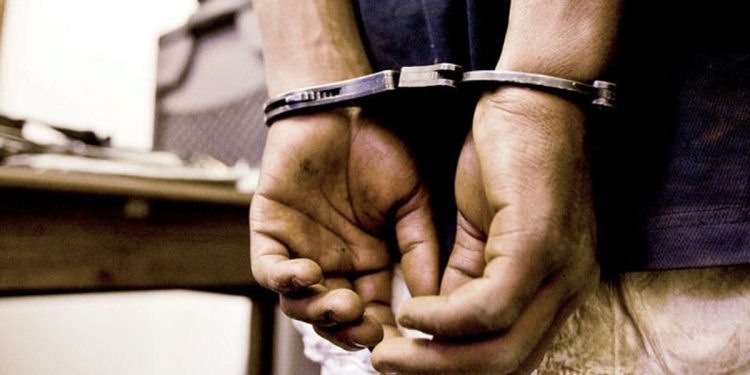 The Sri Lankan businessman Mohammed Irshad Mohammed Haris Nisar, also known as Nisar, a resident of Beruwala area, was identified as a business associate of a financial facilitator of the Al-Qaeda terrorist organization and was sanctioned by the US Treasury Department’s Office of Foreign Assets Control.

It has been revealed that this businessman has had relations with the Al-Qaeda organization for a long time.

Also, the Ministry of Defense says that this person has conducted his business centered on the Eastern Province and the intelligence agencies have given their intelligence information to the police to investigate this matter.

The senior official further stated that the security forces are conducting investigations regarding a network of people residing in Sri Lanka who have relations with this businessman.

He has been a businessman of Ahmed Luqman Talib since 2018 and has been identified by the US Treasury Department’s Office of Foreign Assets Control as a relative of Talib.

Nisar is believed to have earned about US$200,000 annually through the businesses he and Talib conduct in Sri Lanka.

According to this, the American Treasury Department has identified that financial, material and technical and service support has been provided to Al Qaeda through Nasard and Talib.

The US Department of Treasury has announced that he and Musab, a Turkish national, have been sanctioned with the aim of crippling Al-Qaeda and the cross-border terrorist network.

The US Treasury Department’s Office of Foreign Assets Control has banned Talib’s Sri Lankan business associate Nisar from all assets and properties in the US and has banned him from dealing with Americans.

He is also prohibited from maintaining a financial account in the United States or dealing with a foreign financial institution for acting on behalf of a designated global terrorist. However, the US Treasury Department’s Office of Foreign Assets Control further emphasizes that the purpose of these sanctions is not to punish the people concerned, but to create positive change

Cooks threating the monks at the Galle face to the CID! (VIDEO)