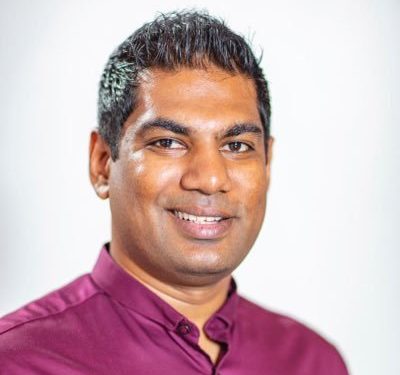 Sri Lankan cabinet of ministers have taken a decision to allow companies from oil-producing nations to import and sell fuel in the country, the power and energy minister in a statement issued said on Tuesday, as the country tries to overcome a massive shortage of petrol and diesel.

“Cabinet approval was granted to open up the fuel import and retail sales market to companies from oil-producing nations,” Kanchana Wijesekera said on Twitter. “They will be selected on the ability to import fuel and operate without forex requirements from the CBSL (central bank) and banks for the first few months of operations.”

Ukraine at the center of diplomatic marathon 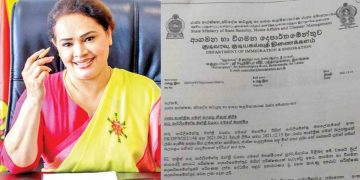 Justice Minister Wijayadasa Rajapaksa made a unique disclosure in Parliament that...