So far this year, the number of HIV-infected people has more than doubled. 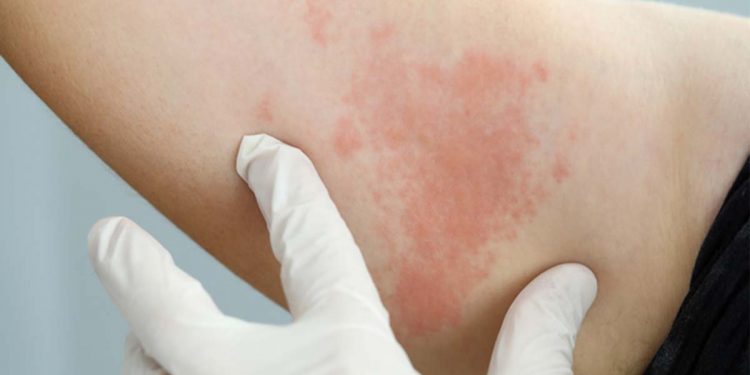 H. I. V. The number of infected people has doubled so far this year compared to the previous year and it has been revealed that among the newly diagnosed cases are young lords.

Also, a significant number of school students as well as university students are among the infected.

H. I. V. As well as other STDs, it is young people and there is a significant percentage of young women, said Dr. Rasanjali Hettiarachchi, director of the National STD and AIDS Control Program of the Ministry of Health.

The director said that a survey revealed that the reason for this rapid growth is that young people are turning to massage parlors and online activities and this unfortunate trend should be changed.

The expert doctor points out that it is the young community between the ages of eighteen and thirty-seven who become infected the fastest.

AIDS Control Program conducted this survey last year and this year from January to September.

The U.K.’s next prime minister is worth more than the king. Kind of.