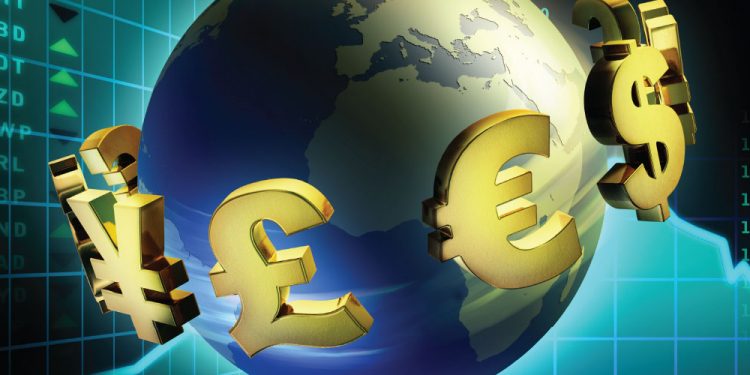 According to Central Bank data released on Sunday, Sri Lanka’s usable foreign reserves are continuing to fall sharply, with less than US$500 million recorded in June 2022 – barely enough for a month’s imports.

The merchandise trade balance, on the other hand, recorded a surplus in June 2022 for the first time since August 2002, owing to historically high monthly export earnings and a continued decline in import expenditure.

Despite the negative sentiments associated with travel advisories and the ongoing fuel shortage and resulting transportation difficulties, tourism earnings increased (year on year) in June 2022 from a low base. Remittances from workers moderated in June 2022 compared to May 2022, reflecting an increase in grey (unofficial) market activity for foreign exchange transactions.

According to the statement, the merchandise trade account balance in June 2022 recorded a surplus of $21 million, compared to a deficit of $652 million in June 2021, and for the first time since August 2002, when a trade surplus of $110 million was recorded.

A frightening report about Sri Lankan women released from India!