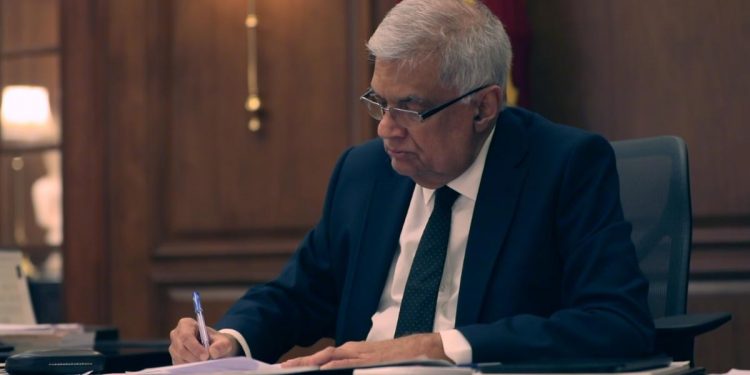 President Ranil Wickramasinghe has decided to cancel the superb dinner that was planned to be given to all the ministers of the ruling party at the Kingsbury Hotel at the last moment.

The government had decided to cancel the traditional tea ceremony given to all members of parliament at the end of the budget presentation, claiming that it was to reduce costs, and then the president had planned to hold a workshop on the budget at the temple arboretum only for members of the ruling party.

However, later it was planned to be held this evening at the Kingsbury Hotel as a super dinner with Madhuvita.

But after revealing this to the country through our motherland website, the president has decided to cancel the dinner at the Kingsbury Hotel and brief the ruling party MPs on the budget today at 3.30 pm at the parliament complex.

Rajitha Senarathna, reported to join the government, is in a meeting with opposition leader.