Protests, a president’s exit and a crackdown: What’s next in Sri Lanka’s economic crisis? 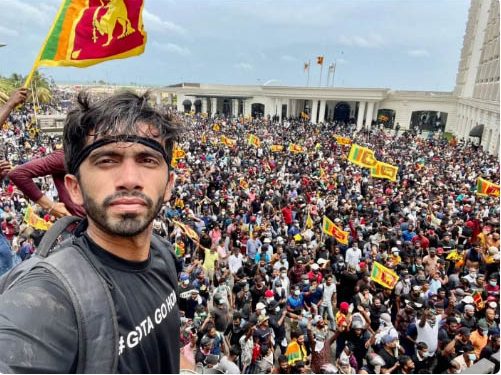 When Sri Lanka’s president resigned just days after protesters swarmed into his palace, some swimming gleefully in his pool it was a victory after months of protesting over the country’s economic crisis.

The parliament soon , elected the unpopular former prime minister Ranil wickramasinghe who subsequently declared an emergency and broke up a protest site in Colombo, the nation’s capital, using military force.

It’s been more than four months since Sri Lankans took to the streets to oust the former president, blaming him for mismanaging the economy and leaving the South Asian island nation’s 22 million residents with acute shortages of food, fuel and medicine.

Now, as the nation pushes for an International Monetary Fund bailout and the protest movement regroups to push for deeper reforms, Sri Lankans such as Hameem say any path to recovery will be long — leading residents to brace for protracted economic struggles in their daily lives.

“It will take at least a couple of years to like go back to where we were in 2019,” said Hameem, 28, who said he might have to seek work abroad amid stalled construction.

In Colombo, the signs of the crisis are still everywhere.

Residents endure three-hour power outages each day, a reduction from earlier this year. Many are still out of work, and people are waiting in line for days for a few liters of fuel, said Shamara Wettimuny, a historian at Oxford University, this week from Colombo. The Sri Lankan rupee has plummeted in value and food inflation has surpassed 50%.

Hospitals are short on medication, and more than 8 in 10 residents are cutting meals, eating less or downgrading their diet, according to the World Food Programme. Some schools,  closed for fuel shortages, have recently reopened, according to reports.

While those problems are hitting the working class and rural poor the hardest, the crisis has also eroded middle-class economic security. Lines at the passport offices may presage a “brain drain” amid expectations a turnaround will take years, Wettimuny said.

Those with the means to choose are facing a difficult choice: To leave or “readjust your life and your expectations,” she told USA TODAY.

Sri Lanka’s economic crisis: How did it get to this point?

The crisis in Sri Lanka had been brewing for some time, experts said. Between 2012 and 2020, Sri Lanka’s debt to GDP ratio doubled to around 80%, Jayati Ghosh, a professor of economics at University of Massachusetts Amherst, wrote recently in The Guardian.

In 2019, the country’s important tourism industry was hit by bombings of several hotels and churches. Tourism was further decimated by the pandemic, squeezing a key source of foreign exchange, said Vidhura Tennekoon, an assistant professor of economics at Indiana University-Purdue University Indianapolis.

Its problems were compounded by what critics say were disastrous economic policy blunders, including tax cuts that reduce revenue and a sudden and since-reversed ban last year on chemical fertilizers  that severely reduced yields including tea.

In June, Wickremesinghe, then the prime minister, said the economy had collapsed. By July, he called Sri Lanka bankrupt, Sri Lanka has suspended repayment on its $51 billion foreign loans.

The crisis has  made it difficult to import gasoline, milk, cooking gas and toilet paper, leading to increasing struggles for residents and helping bring thousands into the streets for demonstrations.

Hameem, who lives in Colombo, said the crisis left him waiting in a 30-hour line for fuel while enduring daily power outages and raised his food costs. In just one small reflection of the increases, he said a lunch that formerly cost 300 Rupees, or about $1, had tripled in price.

Kavindya Thennakoon, 26, who was protesting in Sri Lanka from March through June, said her single mother who owns a small tea plantation in the country’s Kegalle district saw her production slashed due to lack of fertilizer and cuts in government subsidies.

“Even if I send my mother money, there’s nothing to buy,” said Thennakoon, who is now temporarily in the United States. “You feel helpless.”

Colombo attorney Dan Malika Gunasekera, 50, said the crisis has closed courts and kept him from reaching his office. It left him struggling to find items from everyday cooking fuel to foreign currency to pay for the college his daughter is attending in Australia.

While Chiranthaka Palugaswewa, 29, said he’s avoided the worst effects of the crisis, he’s had to wait eight hours in fuel lines amid sweltering heat during some of the country’s hottest months.

Even basic foods like rice and lentils are four times the cost they once were, he said. Many of his friends and clients have been skipping meals.

“There are people going hungry,” said Palugaswewa, a criminal defense attorney from Hambantota. “Our people are suffering.”

What’s next for protesters and Sri Lanka?

For more than 100 days, thousands of participants in a movement with few formal leaders demonstrated, held teach-ins and envisioned a new future for Sri Lanka, said Pathum Egodawatta, 31, a font designer.

Egodawatta recalled when protesters several months ago in Colombo tore a piece of cardboard off a biscuit box and scrawled “Gota Go Gama” — roughly meaning “Gotabaya Go Home village”  — in black Sinhala lettering. They posted it in the makeshift village of tents serving as one hub of demonstrations.

On July 9, when protesters overtook then-President Rajapaksa’s office and residence, Palugaswewa said he climbed atop a truck and was brought to tears watching it unfold.

“We want to reclaim our country and to show our politicians that we are watching and we will hold them accountable,” he said.

But after Rajapaksa fled the county, the new president on July 22 sent Sri Lankan troops to clear the villager in a violent overnight raid, denounced by the United Nations, the U.S. and human rights groups.

That fueled distrust of the new administration and left open questions about what’s next for the protest movement. Thennakoon views the raid on the camp as a “turning point” that has led protesters to regroup and strategize on next steps.

Many want to continue to pressure the Sri Lankan government until there is systemic change.

Several protesters told USA TODAY they hope to see Sri Lanka’s political system restructured so that there are more checks and balances on the executive presidency. They also called for rooting out corruption, more diversity in the country’s cabinet, stronger mechanisms to hold politicians accountable and consequences for human rights abuses by leaders.

Palugaswewa said he believes the protest movement needs to shift its focus on elections and “voting out this entire corrupt system in the next elections.”

At the same time, “there’s also resignation and there’s a lot of exhaustion” among protesters, Wettimuny said. Even though they succeeded in ousting the former president, she said, “he’s been replaced by someone that a lot of people see as illegitimate.”

Tamanna Salikuddin, director of South Asia Programs at the United States Institute for Peace, recently  wrote in a post that said the government must find a “peaceful way to resolve the ongoing protests and unrest” while “seeking some political buy-in from the country’s polarized ethnic communities and likely amending the constitution to undo the executive presidency.”

Meanwhile, the government is in the process of preparing a debt restructuring plan, a condition for an agreement with the International Monetary Fund for a bailout plan. The president recently tweeted that IMF negotiations were “nearing conclusion, and discussions with donor countries are also progressing.”

Wickremesinghe also cited new deliveries of fuel and reduced power outages. An An amendment addressing presidential authority, would be introduced “which would address many of the concerns of the public on the political front,” he said.

“Perhaps we are very naïve,” he said. “I have no idea how we hold onto hope, but we do. We have hope.”

Thennakoon fears the worst economic struggles may be yet to come. But when she feels hope slipping, she thinks back to the months she spent protesting in Sri Lanka.

She remembers sipping tea at libraries while discussing Sri Lanka’s constitution with fellow protesters. She remembers the first time she was tear gassed and how people scooped her up, gave her water and washed out her eyes after she fell to the ground.

“There’s this sense of community, this sense of love, that these protests create,” she said. “Coming together and recognizing how much power we have as a collective was just electrifying.”

At an oceanside park in Colombo called Galle Face during protests in May, Thennakoon said she walked to the beach, looked out to the Indian Ocean and cried from both joy and pain.

“I’ve watched the pain of my country, but I’ve seen its people come together.”

Chase after protesters : Extended to food suppliers for them! investigation started with a star hotel! 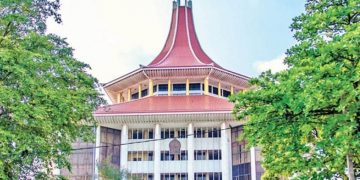 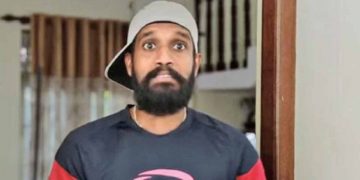 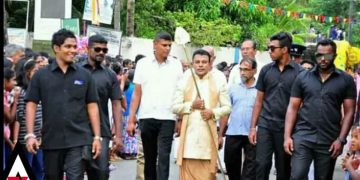 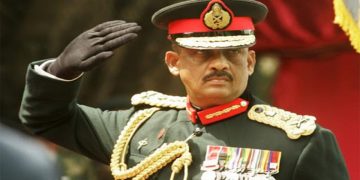 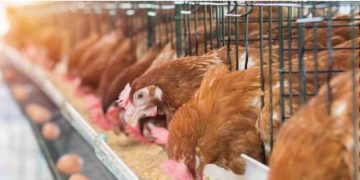 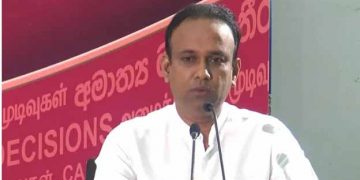