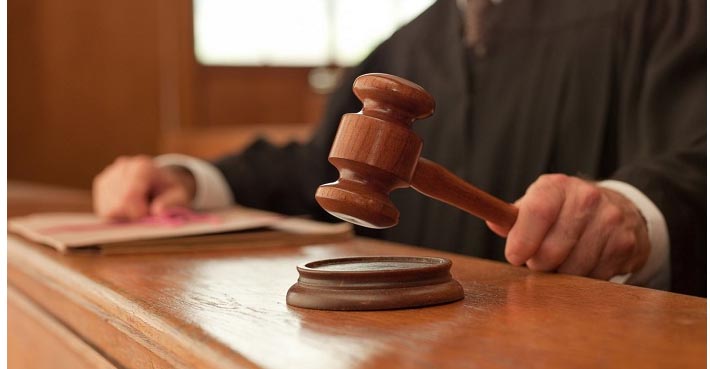 The Principal of a leading boys’ school in Ratnapura has been remanded after being arrested on charges of sexually abusing students, the Daily News reported.

The man was arrested following an extensive investigation conducted by the National Child Protection Authority (NCPA).

Investigations have revealed that the principal had been engaged in sexual abuse of students from the school for some time.

The NCPA said that evidence has also been collected revealing that the man had taken students to his quarters where he had sexually abused them.

The Prinicpal is said to have given monetary rewards and various privileges to abuse the children.

The suspect was arrested yesterday and produced before the Ratnapura Magistrate’s Court.

He has been remanded under the charge of serious sexual abuse under Section 365 (b) of the Penal Code.

The Sri Lanka rupawahini workers on protest: Non-payment of salaries.