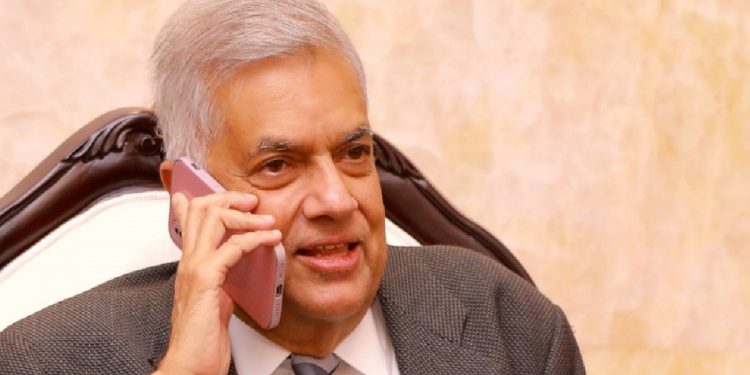 It is reported that President Ranil Wickramasinghe has taken steps to cancel the meeting of the group of members of the government which was called for tomorrow.

This meeting was planned to be held tomorrow at 5 pm at the Ministry of Finance.

This decision was taken after a discussion between the President and the Leader of the House Susil Premajayant. However, due to the fact that the members of Pohottuwe were not informed about this meeting, a group of members was ready to boycott this meeting.

We revealed this news through the ‘Mawrata’ newspaper which was released yesterday. Today, however, the President has informed the government’s group of MPs that the relevant meeting has been canceled and that the meeting of the MPs will be held at 2.15 pm at the Parliament complex after the interim budget is presented to Parliament by the President on Tuesday.

Geneva gets heated up! Sri Lankans in a protest against SL. government suppression(VIDEO).