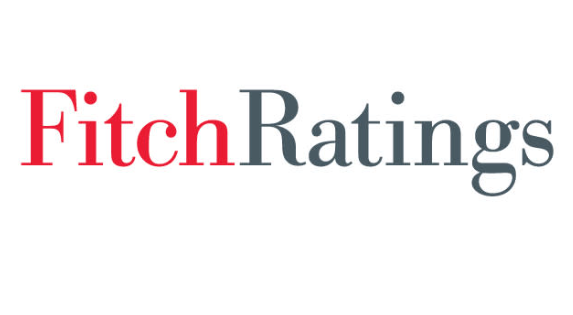 This should facilitate negotiations with official and private creditors, but the timing of any debt restructuring agreement remains uncertain.

The Extended Fund Facility will not be approved by the IMF’s Executive Board until the government has implemented a number of agreed prior actions (not publicly specified), financing assurances have been received from official creditors, and good faith efforts have been made to reach agreement with private creditors.

The IMF has assessed Sri Lanka’s debt burden as unsustainable, so the outcome of negotiations with creditors should involve debt relief.

Tax reform will be an important element of the agreed programme. Personal income tax will be made more progressive and corporate income tax and VAT will be broadened, with a goal of achieving a primary fiscal surplus of 2.3% of GDP by 2025, compared with a deficit of 5.7% in 2021.

In line with this, the interim 2022 budget unveiled by the new government on 30 August laid out plans to raise the standard rate of VAT to 15% from 12% from 1 September, and proposed compulsory tax registration for all residents aged over 18 years.

“We believe the government has some room to reduce capex, but its nondiscretionary expenditure is large. Interest payments and wages were equivalent to 1.3x government revenue in 2021. We expect additional revenue raising to be the main driver of fiscal consolidation, but the budget signalled there will be reallocation of expenditure towards social spending to cushion the effects of the economic crisis,” said Fitch in a statement.

Political instability will pose risks to the implementation of reforms and the distribution of IMF funding, even if a debt restructuring is agreed. Additional social spending may not be sufficient to prevent public opposition, particularly given that the government’s public support appears weak, in a Fitch assessment, and that the economic growth recovery in 2023-2024 will be constrained by the strong fiscal consolidation.

The Long-Term Local-Currency IDR is ‘CCC’, and is Under Criteria Observation following our introduction of +/- modifiers in the ‘CCC’ category.

A default on local-currency debt could have adverse effects on Sri Lanka’s banking sector that would erode the net benefits of such a restructuring.

When we affirmed the Long-Term Local-Currency IDR in May, we assumed that the government would continue to service local-currency debt.

Nonetheless, the ‘CCC’ rating reflects a high risk that local-currency debt will be included in debt
restructuring, as the stock and interest costs are large, and omitting it could increase the restructuring burden on holders of foreign-currency debt.

The central bank governor in late August affirmed that Sri Lanka would not restructure domestic debt, but this was partly in response to comments from President Wickremesinghe that appeared to suggest that this policy option was being examined.

Fitch may move Sri Lanka’s LTFC IDR out of ‘RD’ upon the sovereign’s completion of a commercial debt restructuring that we judge to have normalized the relationship with the international financial community.