Pohottuwa proposed two conditions to support the 22A. 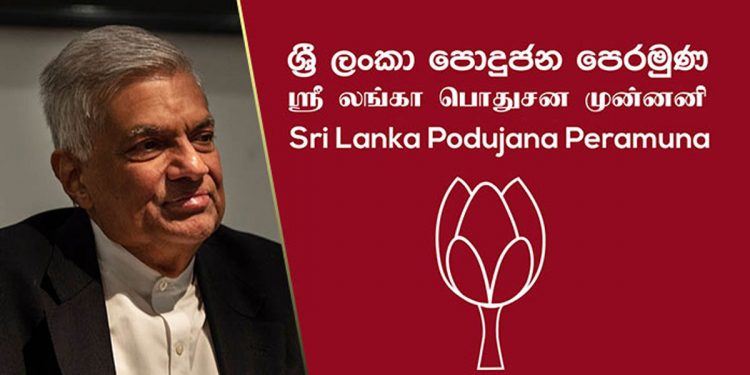 In order to vote for the 22nd constitutional amendment, Pohottuwa has taken steps to present two conditions.

The two conditions are the continuation of dual citizenship and the fact that Parliament cannot be dissolved for four and a half years.

If those two conditions are not fulfilled, Pohottuwa has taken steps to inform the government authorities that the 22nd constitutional amendment cannot be voted on.

This matter was also discussed in the party leaders’ meeting held last week and it is said that the Attorney General has also participated in it for the first time.

The Attorney General has indicated that the clause that dissolves the Parliament for four and a half years can be included.

Also, President Ranil Wickramasinghe stated in the ruling party meeting held yesterday that he will not proceed to dissolve the parliament until four and a half years have passed.

Shehan, who received the Booker Award from Camilla Parker, tells on stage ‘Let’s try to win the T20 World Cup. So why not? ‘