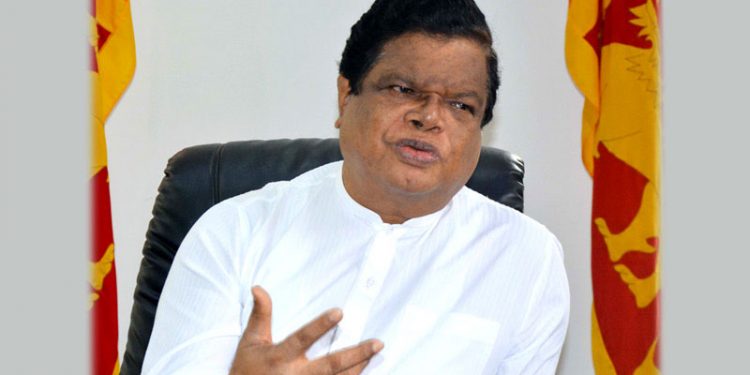 Bandula Gunawardana, a Cabinet minister and co-spokesman, stated yesterday that Sri Lanka should allow all parties to reach an agreement on the establishment of internationally recognised universities. This would prevent up to $2 billion in foreign exchange from leaving the country.

He stated that approximately 30,000 students leave the country each year for higher education purposes, including students from less developed countries.

“The outflow of foreign currency is estimated to be around $ 2 billion. This could be accomplished through official and Undiyal systems “He told journalists at yesterday’s post-Cabinet meeting media briefing.

As a former Education Minister, Minister Gunawardena also stated that an all-party consensus is required to pave the way for foreign universities to be established in Sri Lanka, which will also provide opportunities for students from countries such as India, Bangladesh, Indonesia, and the Maldives to enrol in Sri Lanka.

When asked if the government had taken steps to justify the disadvantages faced by students as a result of the COVID pandemic, he said Education Minister Susil Premajayantha and officials had taken several measures to ensure that students sitting exams were not at a disadvantage due to a failure to cover the syllabus.