Mahela Jayawardena remarked, “I deplore the Dhanushka Gunathilaka event. Let the law run its course and see what transpired.” 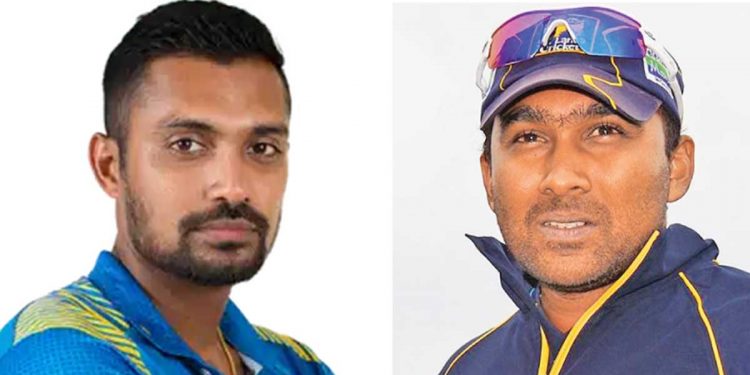 Mahela Jayawardena said that the incident involving Dhanushka Gunathilaka is a matter of regret.

He said this while speaking to the media after coming to the island from Australia last night (06).

Question – An allegation has been made against Dhanushka Gunathilaka. Because of that, the country and the team have been brought into great disrepute. Why is this happening?

“I think it’s a matter of regret.” We found out the night after the final match. The next day, we left Australia. I don’t know much about it. But personally, the players should take responsibility for their behavior. But let’s see what happens from those tests. I think until then, it will be difficult for us to say what happened. When we go as a group, we try to behave as much as possible in those countries before returning to the motherland. It is very sad that such things happen to the players in such a situation. “Let the law take its course and see what has happened.”