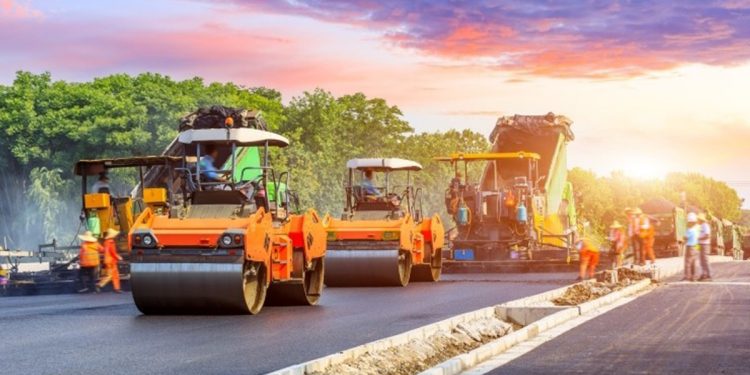 According to reports, the government spent a lot of money last year on certain sectors, including highway construction, despite knowing that the country is going bankrupt due to dwindling foreign reserves.

The country received 2.41 billion dollars in foreign loans and aid between January 1st and December 31st of last year.

33.5 percent of that amount has been used to settle the balance of payments deficit, with the remainder going toward highway and bridge construction. As a percentage, it is 16.8 percent. The percentage spent on health and social welfare is 9.9 percent.

Last year, loan agreements signed with China accounted for 33.5 percent of the total amount of dollars received by the country.

One person was stabbed to death inside a police station!