JICA will not fund projects in Sri Lanka until debt restructured 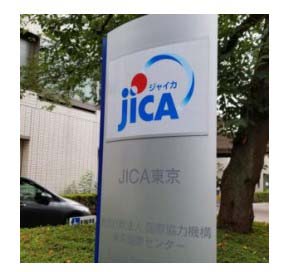 The Japan International Cooperation Agency (JICA) has suspended funding for 12 projects in Sri Lanka until there is an agreement on restructuring Sri Lanka’s debt, a Minister told Parliament today.

Ports and Aviation Minister Nimal Siripala de Silva said that among the projects suspended is the expansion project of the Bandaranaike International Airport.

He said that JICA had informed him they are prepared to resume funding for the projects after there is an agreement on restructuring Sri Lanka’s debt.

However, the Minister said that work on some parts of the BIA project will continue with local funding.

Bureau of Rehabilitation: The Supreme Court rules that the bill is unconstitutional.

All opposition parties have signed a petition opposing the postponement of elections! JVP has not showed up! The Peratugami party’s leader signed! 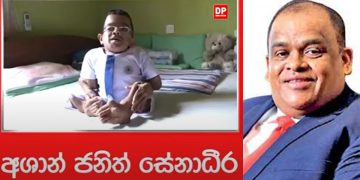 According to reports, political tensions have erupted in the Piliyandala area...